A Battle for Majority in the U.S. Senate: What’s at Stake in the Two Senate Run-Off Elections in Georgia? 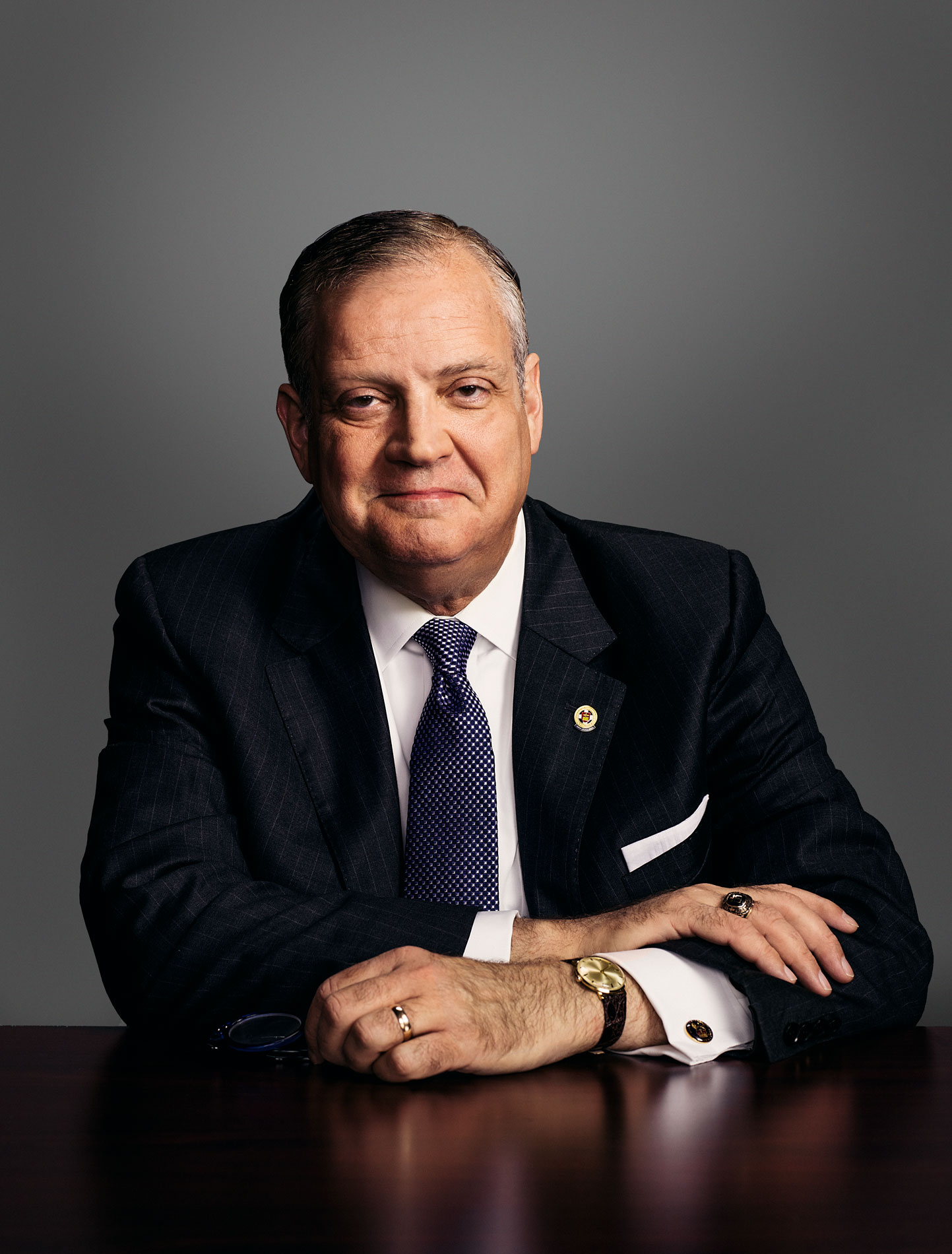 Dr. R. Albert Mohler Jr. serves as president of The Southern Baptist Theological Seminary – the flagship school of the Southern Baptist Convention and one of the largest seminaries in the world. Dr. Mohler has been recognized by such influential publications as Time and Christianity Today as a leader among American evangelicals. In fact, Time.com called him the “reigning intellectual of the evangelical movement in the U.S.”

Christian Friends, especially those in Georgia …. PLEASE listen to this podcast by Dr Albert Mohler regarding the importance of voting in the Georgia Senatorial Runoff Election scheduled for Jan 5, 2021. It is imperative that Christians understand the ramifications of not voting in this Runoff Election. Our Religious Liberty guaranteed by the Constitution is seriously at risk! This simply cannot be ignored.  Share if you agree!

Click here to listen to and/or Read the Transcript of Dr, Mohler’s Podcast.

A Battle for Majority in the U.S. Senate: What’s at Stake in the Two Senate Run-Off Elections in Georgia?

The Future of Religious Liberty in America in Peril: Elections Have Consequences—Especially the Upcoming Senate Run-Offs in Georgia

Jim Davenport resides in the USA in Northeast Georgia, is a member of a Southern Baptist Church and is a retired Christian business man. Jim and his wife Charlotte have one son and daughter in law, Keven and Amy, four grandchildren – Ashlyn (Davenport) & Josh Murphy, Mason & Rebecca (Knight) Davenport and four great-grandchildren. Jim and Charlotte own a mountain get-away home located on Lookout Mountain in Alabama where they spend many spring, summer and fall days working in their raised bed organic garden. Jim has served as a Deacon and Trustee in his local church most of his adult life and on the Executive Committee and Finance Committee of the Board of Trustees of Shorter University, an intentionally Christian institution located in Rome, Georgia. Jim has a passion for the word of God and has always believed that Christian principles should guide every aspect of his life. He also loves Christian music and often served as a tenor soloist in his church. One of the highlights of his life was the nearly 20 years he spent singing with The Good News, a Southern Gospel quartet. Jim served as an Information Technology professional his entire working career of 50 years holding senior positions in and consulting with hundreds of world-class organizations in the United States, Canada, Europe, Central and South America, Australia and New Zealand. Jim remains as President and CEO of InfoSys Solutions Associates, Inc. and is a retired partner of IT Governance Partners, LLC, both of which are “Trusted Advisor” technology and business consulting firms. Jim has authored a number of books available at www.jimdavenport.me/jims-books. His blog has ben read by readers from more than 170 countries. Jim holds both a BS and an MS in Mathematics from Georgia State University in Atlanta, Georgia and completed Management Development Training at Emory University in Atlanta, Georgia.
View all posts by jimdavenport →
This entry was posted in Editorials, religion, Uncategorized and tagged Georgia Runoff Election, Religious Liberty, U.S. Senate. Bookmark the permalink.

2 Responses to A Battle for Majority in the U.S. Senate: What’s at Stake in the Two Senate Run-Off Elections in Georgia?